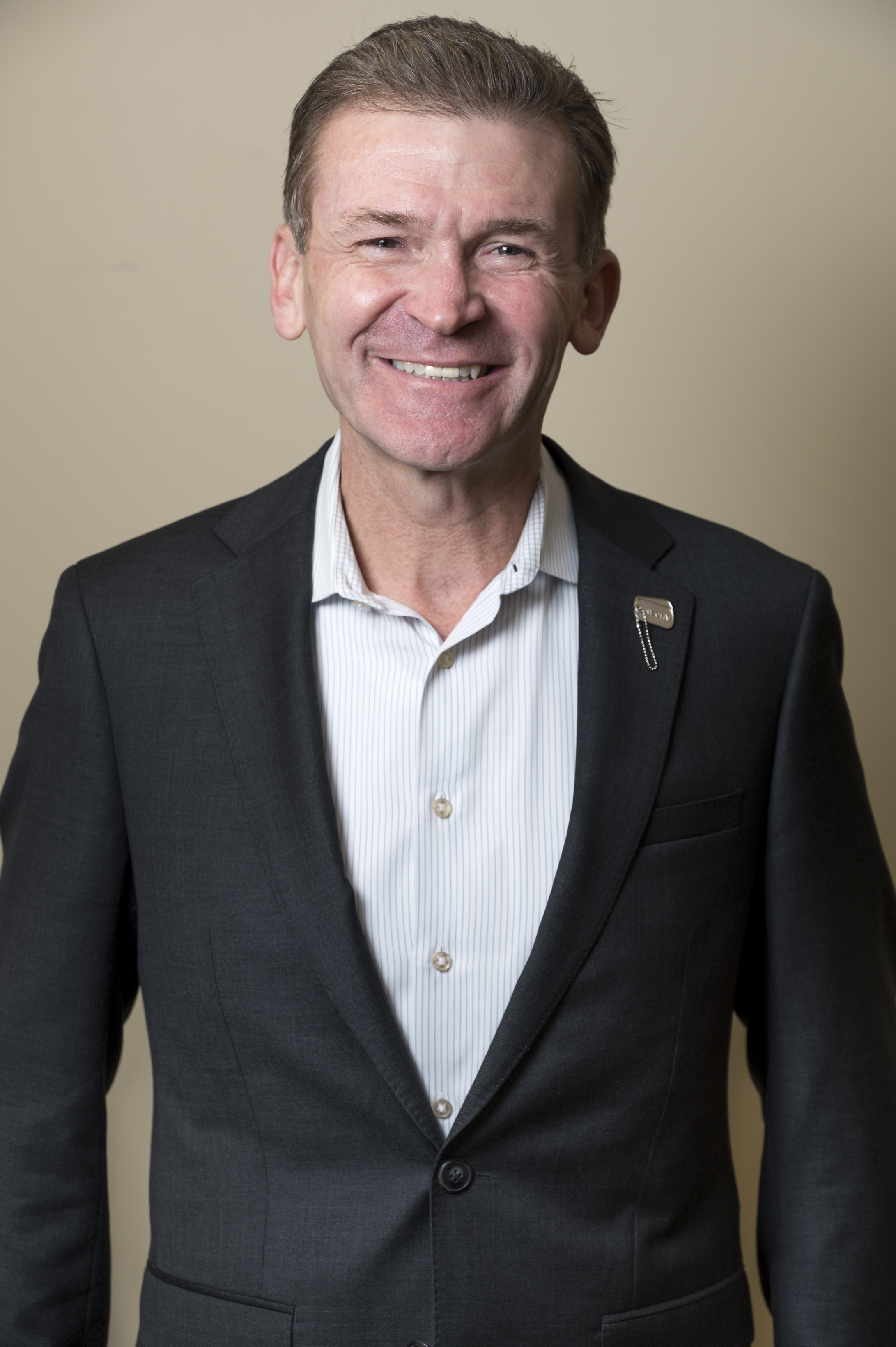 Andy joined NECHV in June 2011 after a 30 year career in the U.S. Navy as a Naval Officer and Aviator. He commanded a Navy fighter squadron and two ships, including the aircraft carrier USS ABRAHAM LINCOLN, CVN72.

Andy earned his B.S. in Naval Architecture from the U.S. Naval Academy in Annapolis, MD, an M.S. in Aeronautical Engineering from the Naval Postgraduate School in Monterrey, CA, and graduated from the U.S. Naval Test Pilot School. In 2001, he completed the Advanced Management Program at the Harvard Business School. 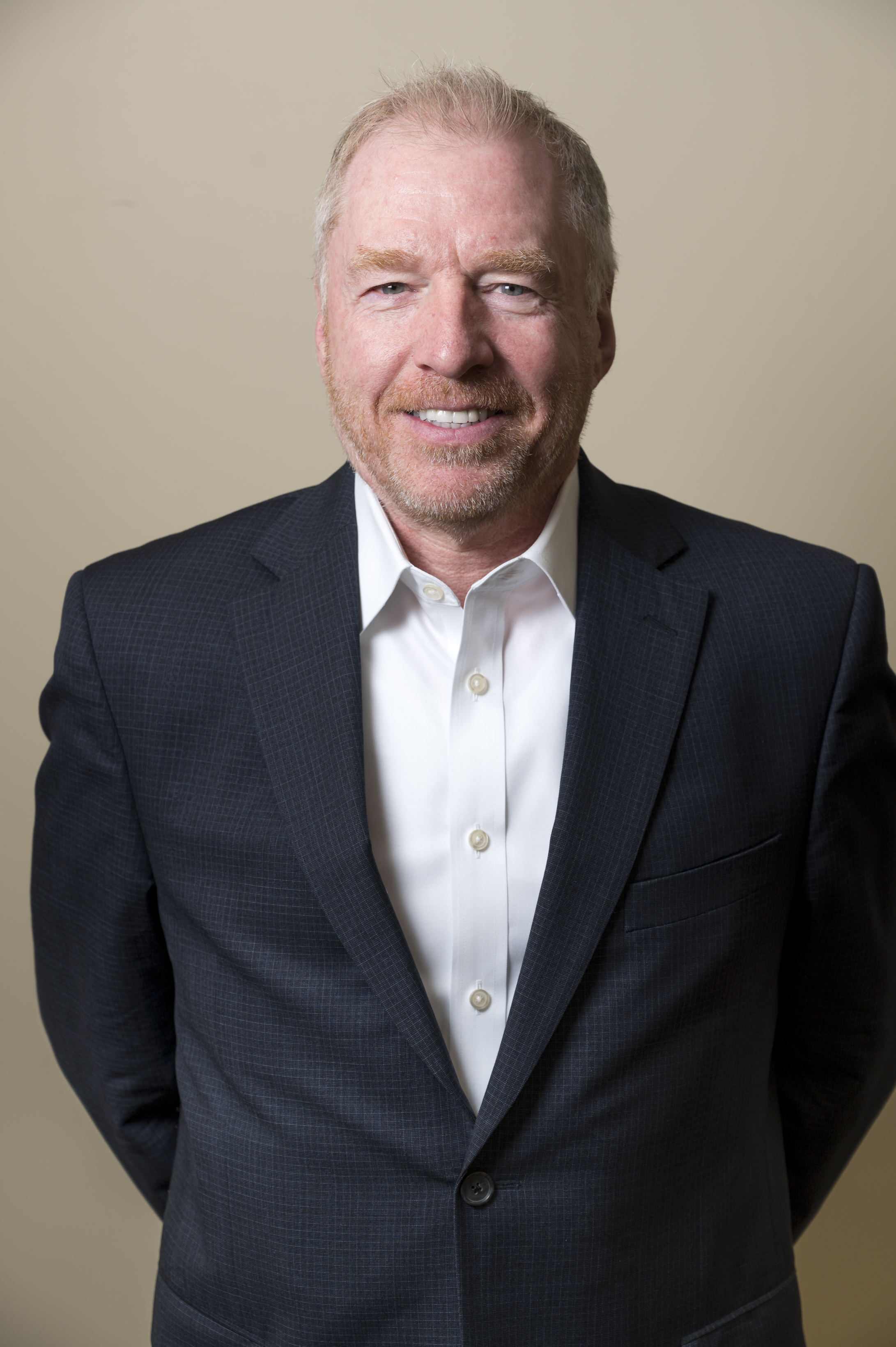 Kevin played a key leadership role in the merger of Boston City Hospital and University Hospital in 1996, which at the time was the largest merger of a public and private healthcare institution in the U.S.

Kevin received a B.S. in Business Administration with a concentration in Accounting from North Adams State College. He has achieved the designation of Fellow in the Health Care Financial Management Association, a Certified Manager in Patient Accounts and has successfully completed his C.P.A exam. Kevin is a former Board Member and Chair of the Finance Committee at Hearth. 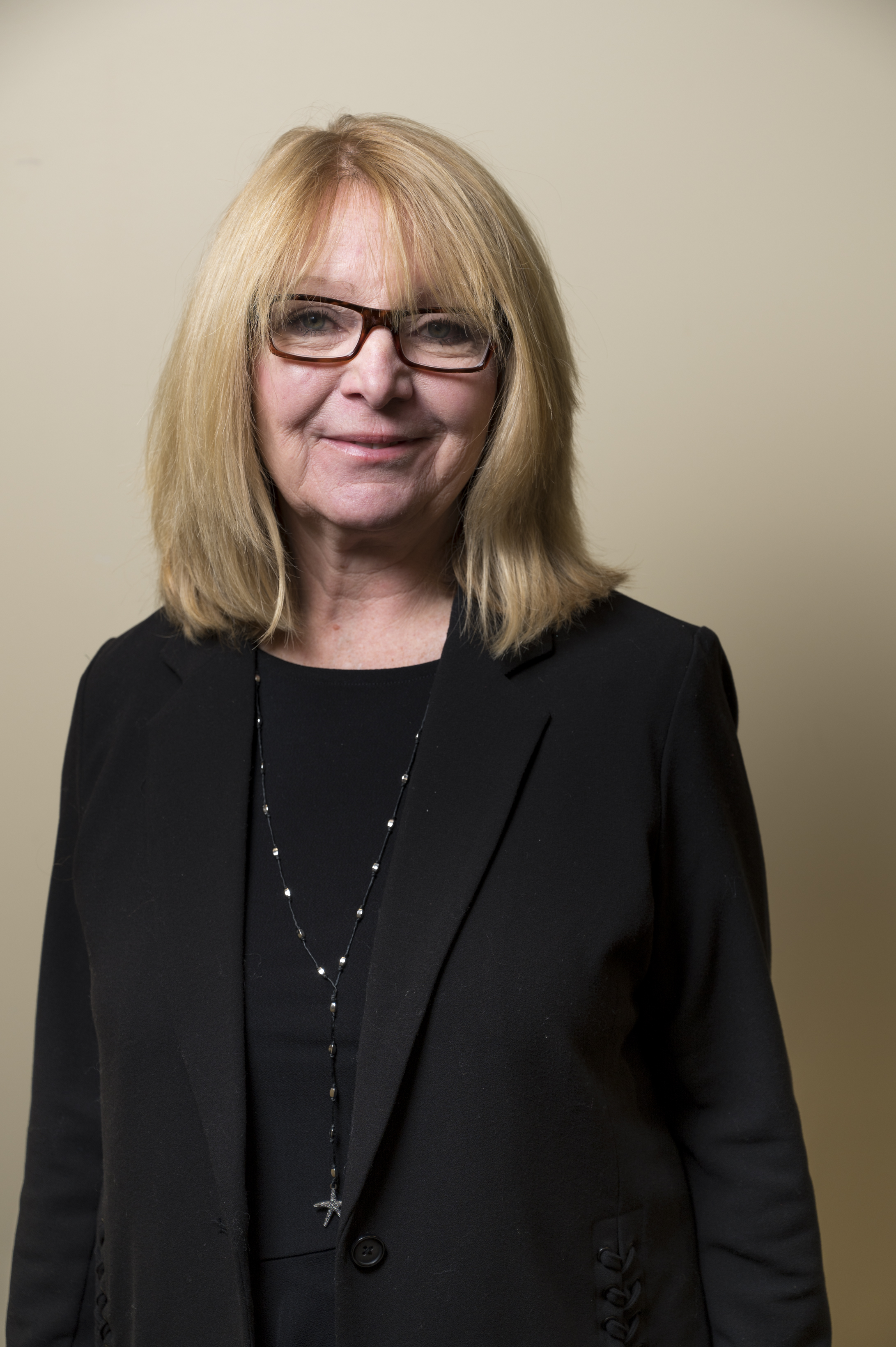 She has been involved in several hospital mergers and identity changes, has managed marketing for multiple physician practices and successful health care ventures, has won more than twenty regional and national marketing awards and has led six capital campaigns, including the successful closure of a number of seven-figure gifts. She has also served on a number of boards and was a member of the board at NECHV for seven years prior to taking her current position.

A graduate of the University of Massachusetts, Ms. Pontbriand is a member of many professional organizations including the Massachusetts Chapter of the Association for Fund Raising Professionals. 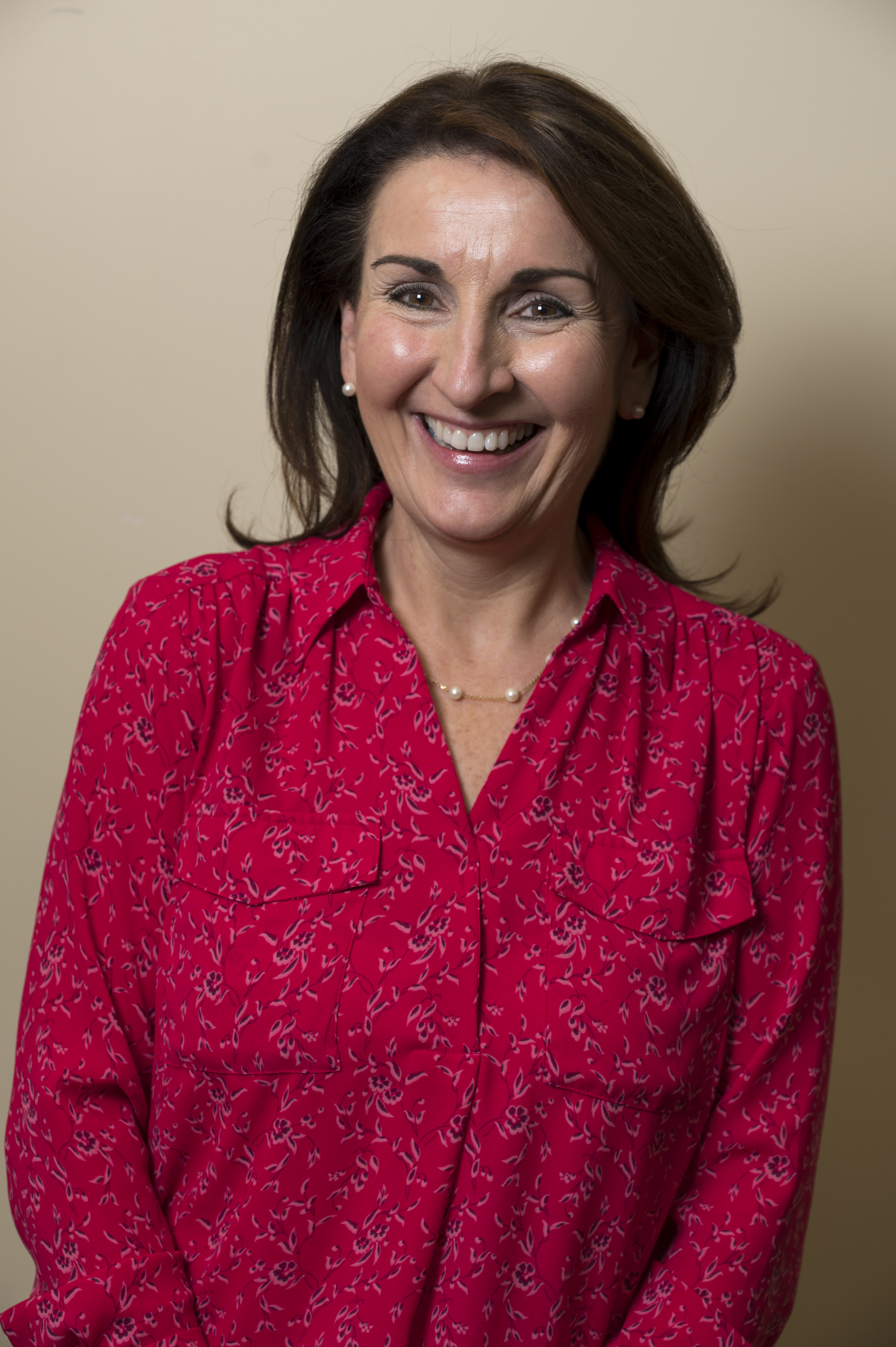 She has been involved in several start-up companies including driving the development and growth of the Human Resource department at the British Schools of America, a private International school with five locations in the US. Victoria has also played a key role in operations overseeing numerous construction projects including several company relocations and serving as project manager for the construction of a new school facility. 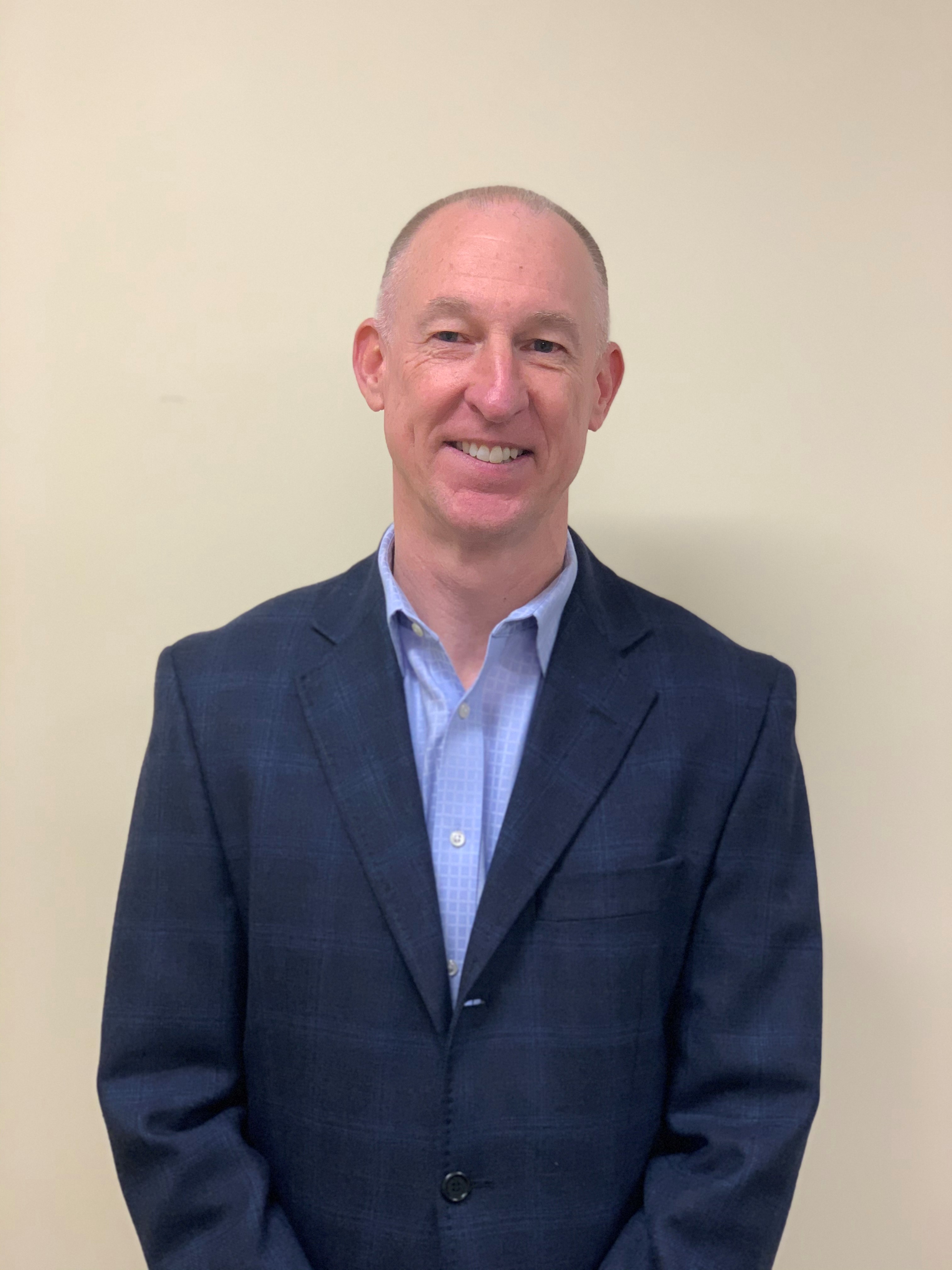 ​Retired as a Captain in the U.S.Navy after 26 years of service and leadership, Brian Reeves brings extensive experience to the Center as it enters a new era of construction, renovation and a new and improved facility to serve Veterans into the future.

Brian “PX”  is a graduate of the University of New Mexico and commissioned in the US Navy in 1984 upon completion of Aviation Officer Candidate School.

As a Naval Aviator, he earned his pilot wings in 1986 and completed flight training for the A-6E Intruder and reported to his first squadron aboard the USS MIDWAY (CV 41) in Japan. He served as the Training Officer, Ground Safety Officer, and as the Squadron Landing Signal Officer.

In 1990, Brian reported to Naval Strike Warfare Center in Fallon, Nevada where he served as an Airwing Coordinator and Assistant Training Officer.

In 1993, Brian transitioned to the F/A-18C and deployed with VFA-113 to the Western Pacific and Arabian Gulf aboard USS CARL VINSON (CVN 70) as the Squadron Safety, Operations, and Maintenance Officer.

From 2001-2003, He served as the Executive Officer and later as the Commanding Officer of VFA-94 flying carrier-based missions in support of Operation Enduring Freedom and Operation Iraqi Freedom.

Outside of his flying career, Brian served as a Fleet Strike Operations Officer; a student at the Naval War College; a Federal Executive Fellow at George Washington University – Elliott School of International Affairs; and Deputy Department Head at the Office of Naval Research.

Brian’s post-Navy career includes consulting to the Federal Government’s Science and Technology Agencies, a consultant to the mining industry, Lastly, as Vice President of Operations for a local Robotics company.

Brian brings to the NECHV 26 years of military service. He knows the value of hands-on leadership and understands importance of teamwork and communication. 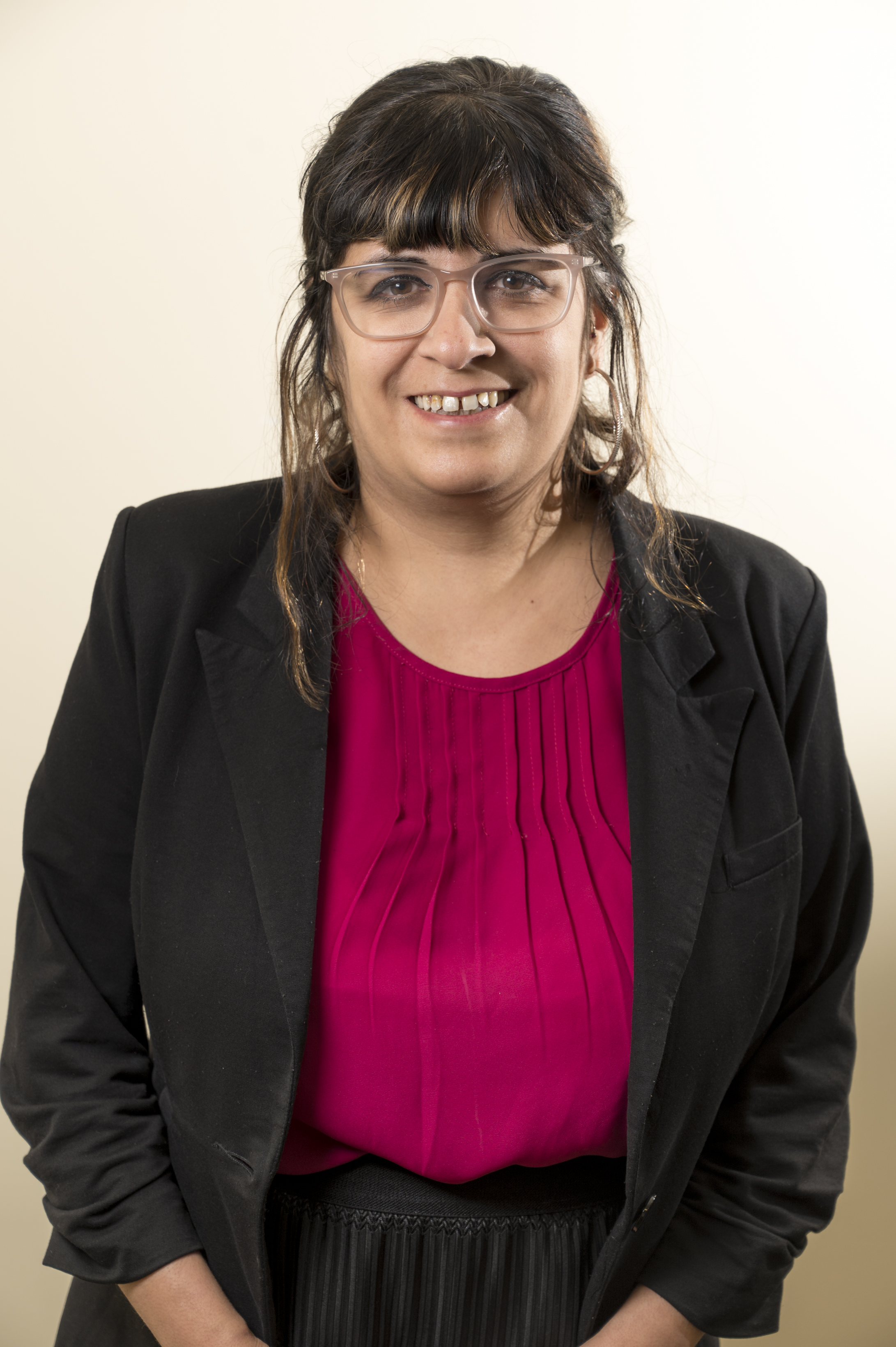 Lena Asmar, MSW, LICSW, is the Vice President of the Human Services Department at the New England Center and Home for Veterans (NECHV). In this role, she oversees a variety of programs that provide behavioral health, case management, housing, stabilization, employment, and training services to Veterans experiencing or at risk for homelessness. These programs use innovative Harm Reduction, Housing First, and Trauma Informed Care approaches to help Veterans reach their self-identified goals and move towards dignified independent living. She started at the NECHV in 2016 as the Director of the Veteran 360 Behavioral Health Programs, overseeing a team of clinicians and case managers, and was promoted into her current role.

Lena has spent the last 20 years working with the most vulnerable and marginalized populations and has held leadership positions at community-based organizations. She has spent her career compassionately providing services to people who struggle with substance use and mental health issues, homelessness, and other co-occurring conditions.

Previously, she was the Senior Director of Program Administration at the AIDS Action Committee of Massachusetts, overseeing a variety of public health programs that provided services to to people living with or at risk for HIV/AIDS or hepatitis C. She serves as adjunct faculty at the Simmons College Graduate School of Social Work. Lena teaches and designed the online curriculum and asynchronous content for the course “Alcohol, Drugs and Social Work Practice” and provides mentorship to other faculty who teach this course.

Lena received a Master of Social Work, with a certificate in Urban Leadership, from Simmons College and a Bachelor of Arts in Sociology from the University of Massachusetts. She has presented locally, nationally, and internationally on the topics of Harm Reduction, substance use, program evaluation, and program management. She has participated in and has held leadership positions in several professional organizations and currently is a member of the Center for Healthcare Organization and Implementation Research Veterans Engagement Stakeholders Council.